A Hugs and Tugs Parable 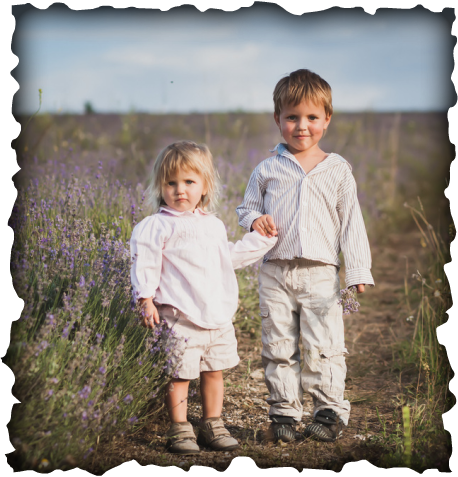 "Be joyful always; pray continually; give thanks in all circumstances,
for this is God's will for you in Christ Jesus."
1 Thessalonians 5:16-18 NIV
After Papa God inspired this story, He blessed me with this poem.

"Enter His gates with thanksgiving and His courts with praise; give thanks to Him and praise His Name.  For the Lord is good and His Love endures forever;  His faithfulness continues through all generations."
Psalm 100:4, 5 NIV

With a Grateful Heart
by Kathie Iselin © fromPapaGod.com
Thank Him for all the wonderful sun shiny days...
For fragrant gardens and beautiful bouquets.
But let us not forget the thorns in our life...
The trials we survived and those tough days of strife.
May we remember to give Him thanks for those too...
For it was during times of hardship - that we grew.
In our confidence of Him and also our trust...
In our faith, hope, and love - which are also a must.
All of these key elements are nurtured and grow...
For only in the furnace can the Lord show,
The beauty of adversity when all is done...
For refinement is needed to join Christ as one.
So praise Him for all your sunshine and flowers...
Those beautiful roses and happy hours...
But remember also - that each rose has its thorns...
Which enhance the beauty - of the bloom it adorns.
So enter His Presence - with a grateful heart each day...
Filled with thanksgiving for everything that comes your way.
Realizing that perseverance is our reward...
As well as the comfort - we receive from our Lord.

For more Hugs and Tugs
The Wood Carver's Secret
​