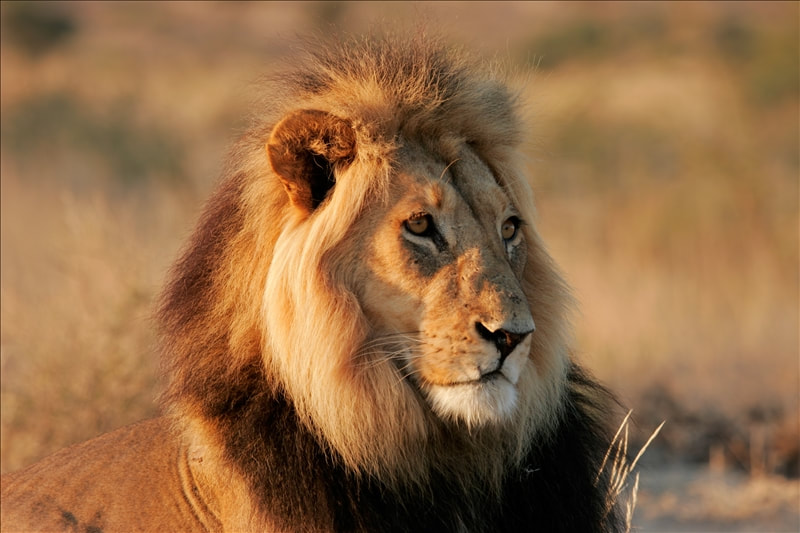 On Valentines Day 2014, God gave me a vision of a magnificent lion's head.  He was majestic with a rich russet mane, that swirled into the clouds becoming a part of their golden glory.
As the vision unfolded, the Spirit spoke to my heart several times saying: "Release Judah's Roar.  You are being called to release Judah's Roar, which will usher in My Restoration."
Then the words to the poem Unleashing Judah's R.O.A.R. flowed into my mind and onto my paper.
A week later the Lord gave me the vision again and a message. I was to read the poem and release Judah's ROAR, to a small Korean Church in a neighboring state.
When I arrived, though I was a stranger they warmly welcomed me.
My joy just continued to grow, reaching a state of euphoria when I entered the sanctuary.
For there on not one, but two big screen power points, was my vision!  Truly I had arrived at the right place.
When God gives me visions and I try to share them, I often say:
"It would be so much easier, if God just plugged my brain into a power point presentation."
And on that day HE DID!  Truly God does have a sense of humor.

​        Towards the end of the service, Matthew, the Korean pastor graciously allowed me to read and release Judah's Roar.
Word's cannot describe the atmosphere in that place, or the incredible moving of the Holy Spirit.
When I was finished, he asked if he could translate it into Korean, and email it.  I was delighted.
Sarah, the pastor's wife then came forward to thank me for sharing the poem.  She then asked me to pray for her.  This opened the door for other women to gather around.
The merging of Christ's Light within us, was explosive.  Causing the light to grow brighter as well as increasing our euphoric joy.

Even language wasn't a barrier, for those that shyly approached, saying they wished prayer but didn't speak much English.  My reply was, "That's okay, I usually start out praying in tongues, so not even I know what I'm saying."  Causing laughter and more joy, as someone interpreted what I'd said.  And oh how the Spirit moved, revealing what their needs were.
After praying for a woman named, Stella.  She shared that God used her sometimes to bring confirmation to others, and that she had a word for me.  I was to Declare! Declare! Declare boldly!
Wow!  And just when I thought I'd died and gone to heaven, God hugs my heart once again in a very personal way.  For He'd recently inspired a poetic message entitled: Dare to D.E.C.L.A.R.E.

Still floating higher than a kite on that revelation, another Korean gal came forward, named Teresa.   She too had been excited to see a Lion up on power point and was moved by the poem.
Explaining she didn't belong to this church, but was prompted by the Lord to come seeking the Lion of Judah!

When I began to pray over her, the Lord told me to ask if she believed and would receive, what He wanted to impart.  She said yes, and it was then I prayed, she'd conceive Love's Fire within her, to go forth planting that seed within others.
She was so excited, shaking her head yes and saying: "This is exactly what I needed.  For I'm a missionary to the Philippines and am going over there in March."  All I can say is W.O.W. Wonder of Wonders, and what an awesome God we serve!           ​
Unleash Your Mighty Sword
​