The Trinity and the Shamrock 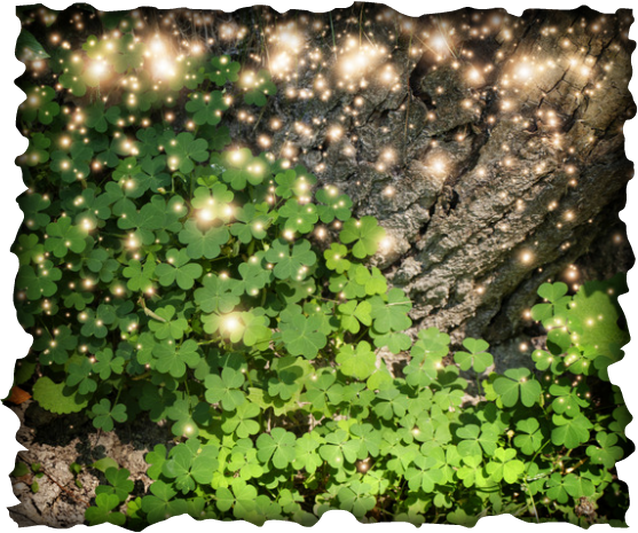 St. Patrick is known as the patron saint of Ireland, though he is believed to be originally from either Wales or Scotland.
At the end of the fourth Century, he was captured and spent six years in slavery, probably in the West of Ireland.
History has it, that his faith was what brought him comfort and strength during those years in captivity.
So when he managed to escape, he later became an ordained priest. With a mission to evangelize what was then a pagan Ireland.
One day he was trying to explain the Father, Son and Holy Spirit, as one God but in Three Persons.  As he struggled with how best to illustrate the concept of the Trinity, he picked up a shamrock.
Lifting it for all to see, he asked: "Is it one leaf or three?"  Their reply was: "It is both one leaf and three."  And that's how He managed to explain the Christian concept of a Triune God. 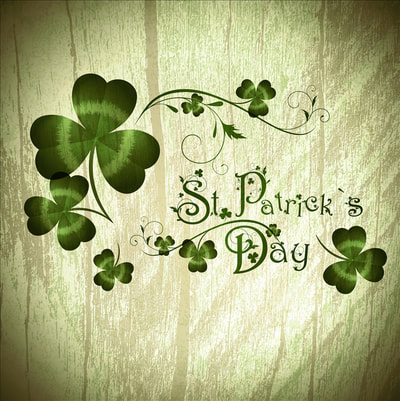 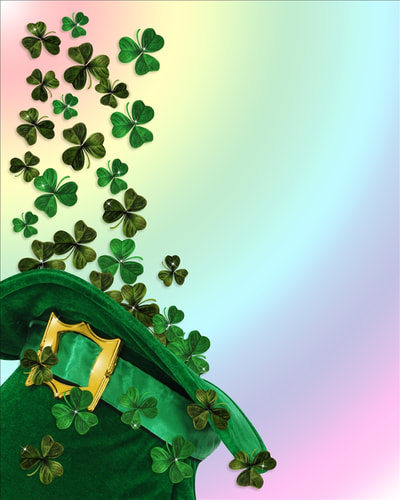 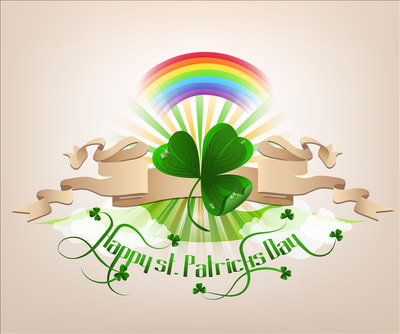 "May you have warm words on a cold evening,
a full moon on a dark night, and the
​ road downhill all the way to your doorway."